It is tradition that children leave their shoes by the fireplace the night before his feast day in hopes that St. Nicholas might pass by and leave them a little treat.

While you probably don’t have a fireplace in your classroom, you can still celebrate and honor St. Nicholas on December 6.

Here are some ideas to get you started:

Looking for a simple print-and-go St. Nicholas activity? Be sure to grab my biography and activities for primary grades or upper elementary grades. These are both great additions to your celebration of the great St. Nick!

Are you looking for more engaging Catholic resources? Learn more about my Seton Scholars Teacher Membership for Catholic Educators here. All my resources mentioned above are included in the membership!

You can also join me on Facebook at the Community for Catholic Educators. This is a free group where Catholic school teachers come to share ideas and collaborate!

Bring the Faith to Life on All Saints’ Day

Honor Mary this May: Rosary and May Crowning! 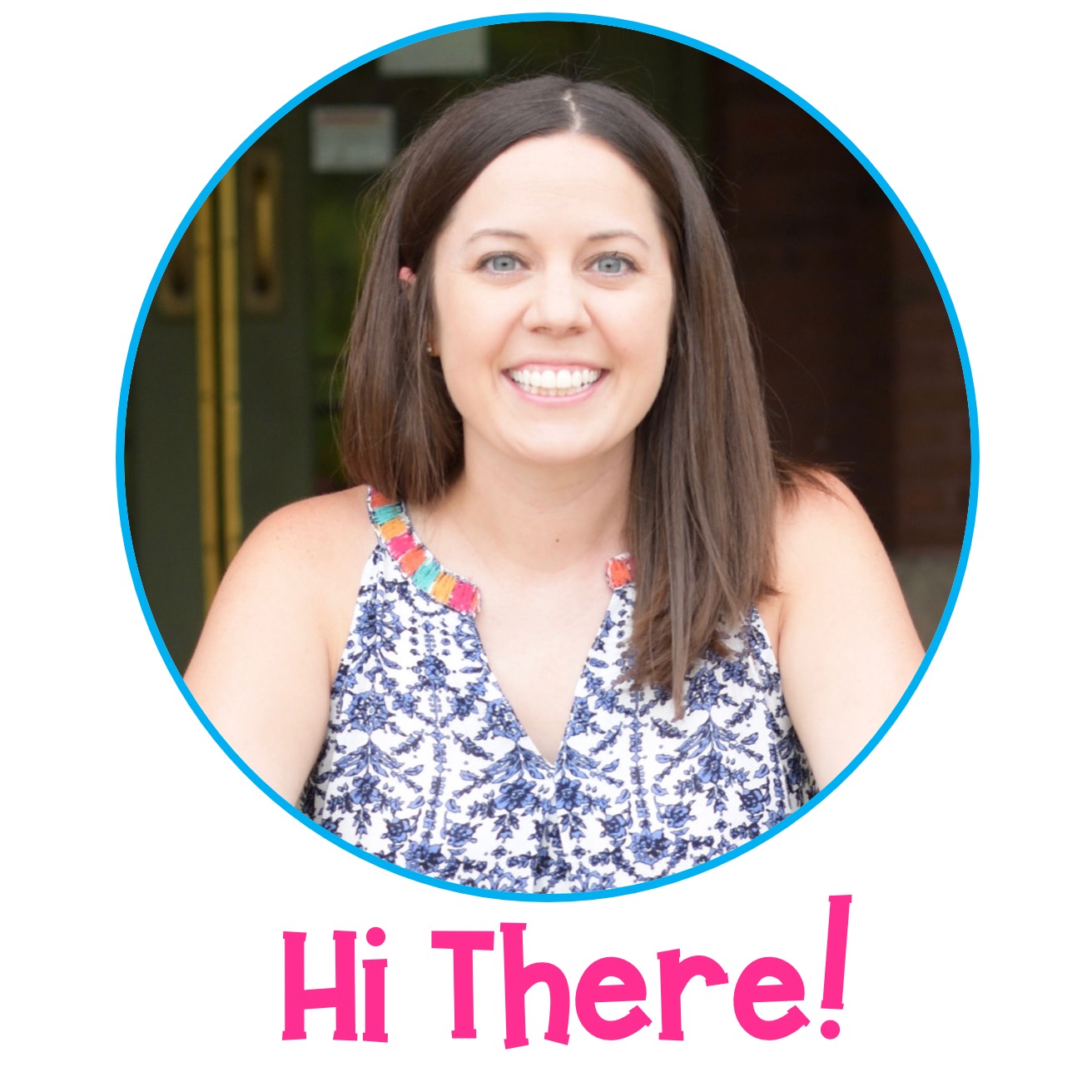 Welcome to Adventures of a 4th Grade Classroom! Im a 4th grade teacher who loves motivating my students through a love of the great outdoors. I enjoy creating resources for teachers to use their classrooms. I also had the opportunity to be the 2017 Iditarod Teacher on the Trail and travel to rural Alaska by bush plane!